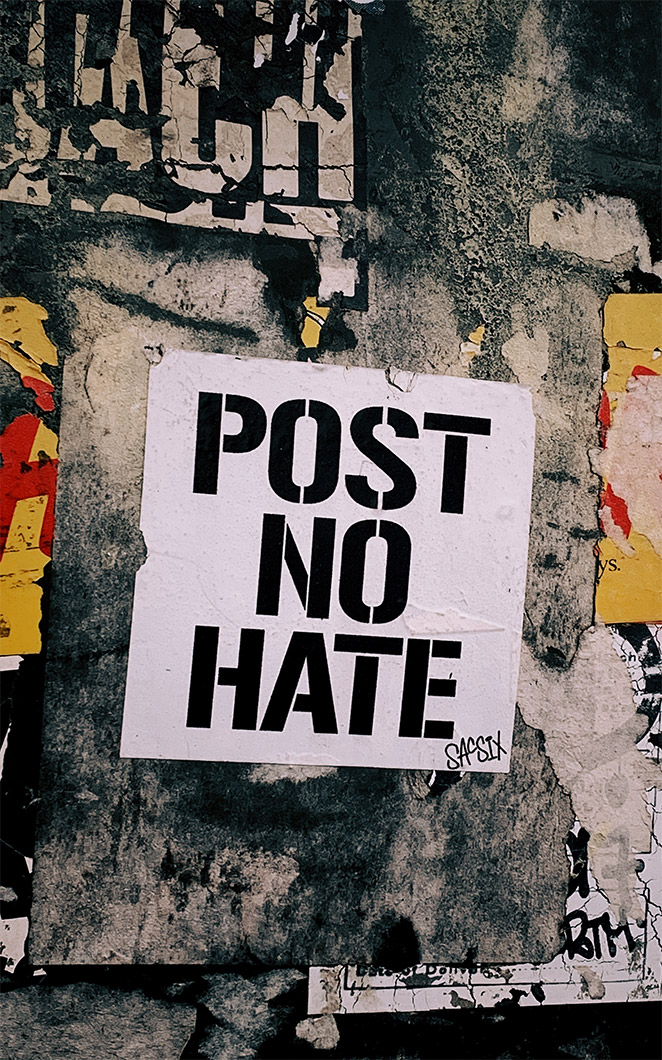 We unite NGOs, scholars, and activists to develop common goals and work cooperatively towards achieving them.

We equip civil society with resources and tools to advocate for common policy positions with a strong, unified voice.

We monitor and raise awareness of issues of concern to our society such as forced migration, discrimination, inequality, environmental degradation, and public health. 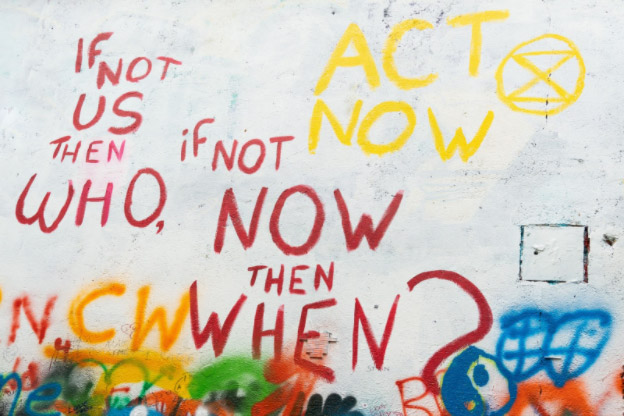 The Green and Just Recovery Initiative

As a platform for civil society cooperation in Greece, Common Ground has so far played a leading role in pushing the government to prioritize investments in fighting climate change and reducing social and economic exclusion as they prepare their COVID-19 recovery spending plan. With €32 billion coming from the European Union in a combination of grants and loans, we have an unprecedented opportunity to accelerate the transition to a green and just society, but it is crucial to use the money wisely. 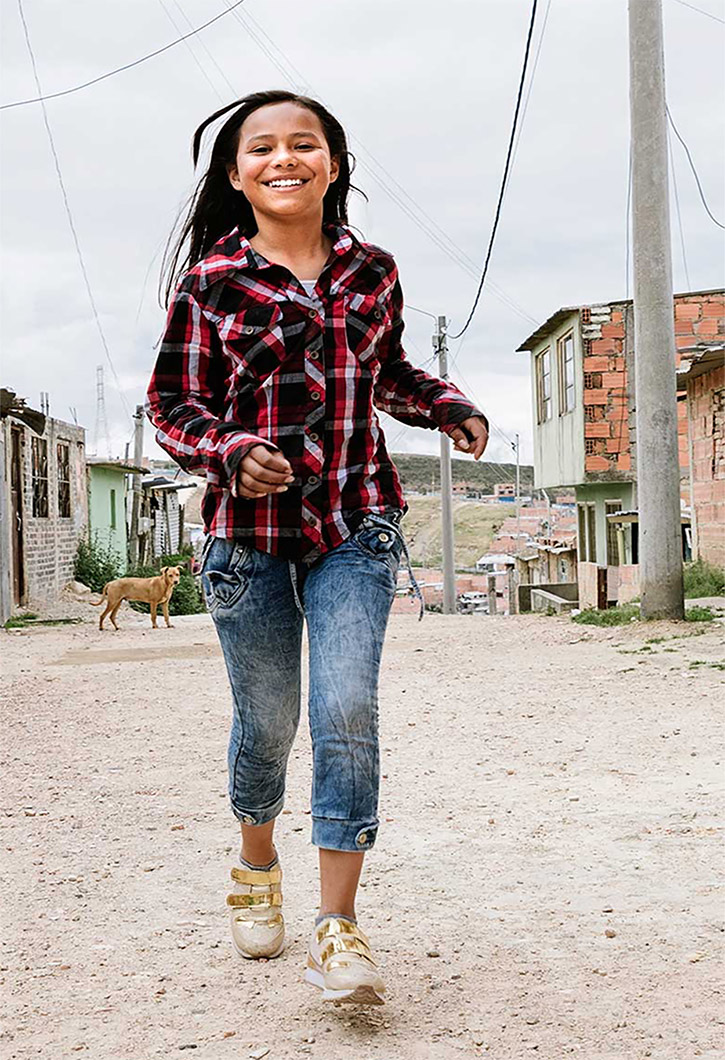 The fallout from the 2008 global economic crash decimated Greece’s social safety net and laid the groundwork for poverty and inequality to soar. At the same time, more and more people started arriving in Greece seeking refuge from war, persecution, and unbearable conditions at home. With insufficient European solidarity, the Greek system has struggled to process so many asylum claims and integrate newcomers. Meanwhile, citizens increasingly perceived that the government was doing more to assist refugees than the rest of society, still reeling from harsh austerity measures, and empathy for people on the move waned. In 2020, tensions with Turkey escalated to the brink of catastrophe while a global pandemic exacerbated financial insecurity, inequality, and many other existing problems. Extreme weather around the globe also reminded us that the climate crisis we have long feared will fuel more conflict, injustice, and insecurity, is upon us.

Against this backdrop, we have witnessed a reversal of the welcoming attitudes and sense of solidarity that once greeted refugees and characterized Greek society. Since 2016, Islamophobia, hate crime, and attacks against LGBTQI communities have become alarmingly commonplace, sometimes with the complicity of political leaders. Organized racist groups routinely attack refugee homes and shelters as well as their lawyers and others who support them. Intolerance and racism are not unique to Greece. George Floyd’s death at the hands of American police and the subsequent reckoning with systemic injustice now unfolding across Western democracies illustrates how pervasive the problem really is.

We, as Greek civil society, struggle to respond to the enormity of these collective challenges. We have made headway on protecting the environment, stamping out racism, fulfilling our legal and moral obligations to people on the move, and more. Yet, we recognize that traditional fragmented approaches to solving social problems will not deliver the change we need. If however, we combine forces, we can produce an effect that is greater than the sum of our individual contributions. Our hope is that Common Ground will become a vehicle for effective cooperation in building a more resilient, cohesive, and inclusive Greece.

Common Ground is an NGO registered in Greece and governed by a 5-member independent steering committee. Committee members are elected by the membership and serve pro-bono for fixed terms. 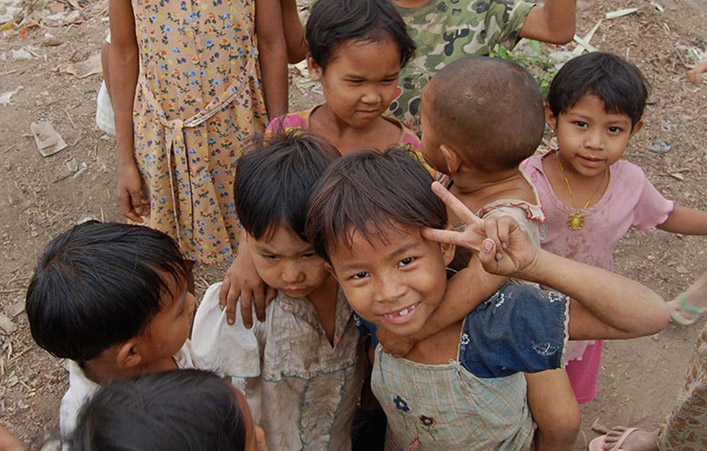 Any cookies that may not be particularly necessary for the website to function and is used specifically to collect user personal data via analytics, ads, other embedded contents are termed as non-necessary cookies. It is mandatory to procure user consent prior to running these cookies on your website.

Undefined cookies are those that are being analyzed and have not been classified into a category as yet.

These cookies gather information about your browsing behavior on our site, such as which pages of our site are the subject of frequent visits and if you receive error messages. Through this we are able to make the structure, navigation and content of the site as friendly as possible to you. We do not associate statistics and other reporting data with individual individuals.

We may use software such as Google Analytics to analyze page usage, page interactions, and tracking through our sites. These are known as “website metrics” or “analytics”. Google Analytics is an online analytics service offered by Google Inc. (Google). Google Analytics uses cookies to analyze the use of the Website by Users. Google uses aggregate statistics to provide an idea of ​​how users use the site.

Web Analytics cookies, from our Google and Adobe partners, also allow us to monitor customer interaction within our site. This gives us valuable information that allows us to improve the site, the products and the services we offer.

Google may only provide such information to third parties if required by law.